Home Health Never Wake Up Groggy Or Tired Again! Scientists Find This Is the Best Time To Fall Asleep!

Never Wake Up Groggy Or Tired Again! Scientists Find This Is the Best Time To Fall Asleep!

Penulis Dr.Harry Diterbitkan October 10, 2019
Tags
Health
Many years ago, I was touring with Deepak Chopra in many different cities and we were giving Ayurvedic lectures and consultation. On my touring, I met a patient who was waking up with a headache every single morning. Even though I gave him an herbal protocol, he was still experiencing headaches after three months when I saw him for a follow-up. I treated him several times, but he was still not getting better.
Obviously, I realized that I have missed something and then I returned to the basics. I asked him when he goes to sleep and when he wakes up. He answered that he goes to sleep at 2 AM and wakes up at 11 AM. I concluded that this man is just sleeping at the wrong time which is why I suggested he take out a boring book at about 9 PM and as soon as his eyes get tired, turn off the lights and try to go to sleep. 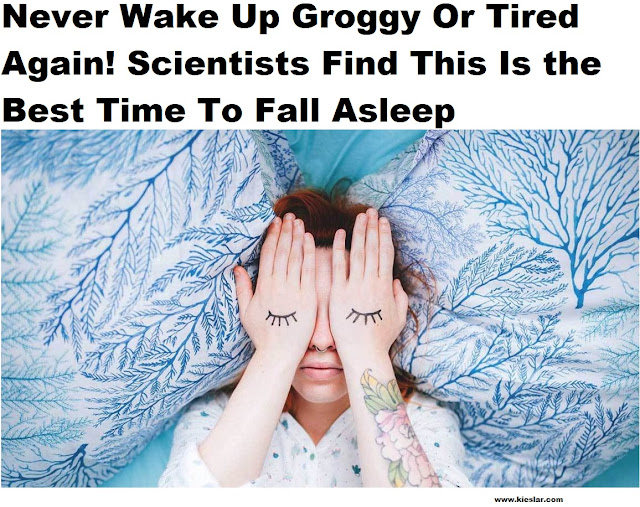 After that, in the morning, he was supposed to get out of bed as soon as he opens his eyes. Even if he wakes up at 5 AM, he should get up. Then I told him to call me after one week and to report to me about his state. After just a couple of days, he called me to tell me that he did what I suggested to him and for the first time in ten years, he woke up without a headache. He was very grateful, but he also reprimanded me why I didn’t tell him that the first time he consulted me.
After this honest mistake, I always try to look for the most simple and obvious solution.

WHEN You Sleep, Matters
A recent study conducted in Australia, evaluated the sleep habits of 2200 kids randomly chosen between the ages of 9 and 16 years old who were divided into 4 sleep pattern groups:
The results from the study showed that it is very important when you go to sleep as much as how long you sleep.

When it comes to the Late-bed/Late-rise group, the children experienced 48 minutes per day more screen time in front of a phone or computer, and 27 minutes less moderate-to-vigorous physical activity than adolescents in the Early-bed/Early-rise category. The interesting fact is that both groups, within minutes, got very close to the same amount of sleep hours. 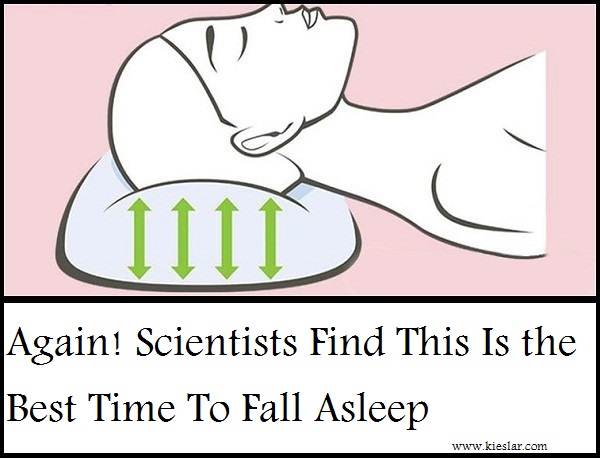 Compared to the Early-bed/Early-rise group, the Late-bed/Late-rise adolescents:
Had a higher Body Mass Index (BMI)
Ask Yourself or Try Tonight!
What do you think, how would you feel if you go to bed tonight at midnight and wake up at 10AM? Will you be achy, dull, groggy or stiff?
Now you should imagine going to bed at 8PM and waking up at 6 AM. Would you feel more energetic, refreshed, limber and clear? Even though you will sleep for ten hours in both of the cases, you will notice that the difference is huge.
This is because your sleeping times are tied to your circadian clocks and, while it is easy to get out of sync, it is also easy to reset your clocks and reap the benefits of better, deeper and more restorative sleep.