Home Beauty Health HPV – Human Papilloma Virus: Learn How To Protect Yourself Before It’s Too Late!!!

HPV – Human Papilloma Virus: Learn How To Protect Yourself Before It’s Too Late!!!

Penulis Dr.Harry Diterbitkan October 11, 2019
Tags
Beauty
Health
Human Papiloma Virus or commonly known as HPV is a sexually transmitted virus that affects both men and women and if not treated on time, it can become life-threatening because it creates hospitable environment for the development of cervical cancer. In this article we will present the most important facts about this dangerous virus, the early symptoms and, possible treatment.

HPV comprises a group of viruses which at first affect the human skin. There are over 100 different types of this virus, and some of them cause common warts on the hands, feet and many other different areas on our skin. They are usually harmless, don’t give any symptoms and disappear on their own. 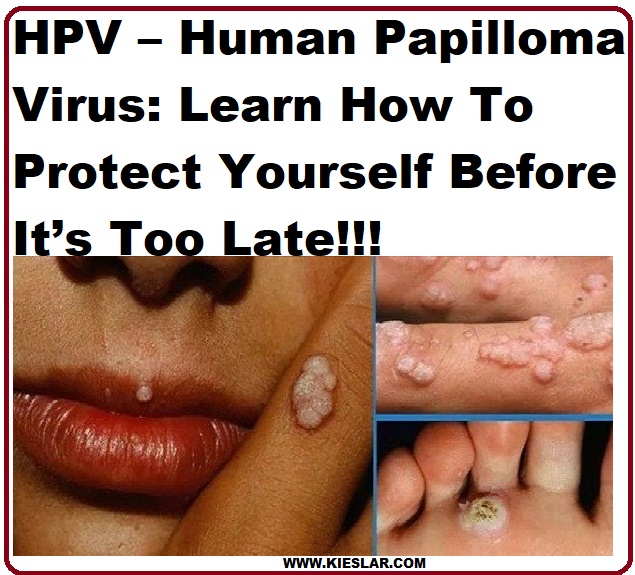 It should be mentioned that 40 types of this virus are described as genital HPV since they attack the genital area. This type of HPV is a serious risk factor for cervical pre-cancer and cancer. Moreover, they also increase the risk of genital warts and benign cervical changes.

Skin to skin contact is the most common way of transmitting this virus. Moreover, this virus is also transmitted through sexual activity with an infected person. However, it is not necessarily limited to sexual intercourse, because many people who are affected don’t show any signs or symptoms, so they easily transmit the virus without being aware of it.

Another important thing you should know is that a person can be affected with more than one type of HPV. Many health experts claim that a large number of people contract their first type of HPV infection within the first few years of becoming sexually active.